The Work Environment of the YZ Generation

For many companies, attracting young talented people is becoming harder and harder. Companies tried to best each other with their offers of employee benefits, but this largely failed to create the desired effect – the benefits in question have become commonplace. Interestingly, the priorities of the YZ generation are not exactly a secret. 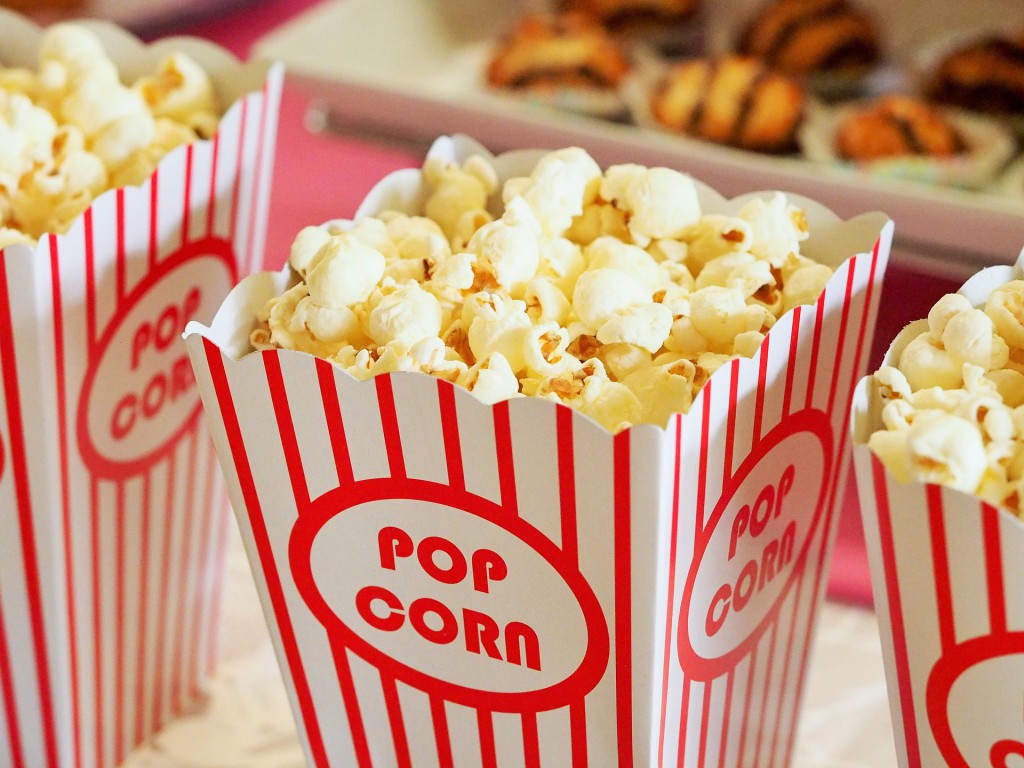 The young generation is largely resistant to ads. Furthermore, it is not particularly susceptible to ubiquitous interviews with top managers that keep repeating “We are the best, come work for us!” The stuff that might work in a movie or in a country such as the U.S. simply doesn’t work everywhere. The reality of the situation will become apparent very quickly – in worst cases, young people with amazing potential end up working in copy rooms or creating tables in MS Excel. And before the euphoria wears off, they lose a year of their lives.

“Hi, we offer amazing work benefits and we occasionally get together for a barbecue party, but you have to bring your own meat, because the budget won’t allow us to buy any.” Yes, that can possibly be the way that you will start at your new job. In general, companies try to make new colleagues or potential applicants excited, not to turn them off on day one. There might be some variations regarding the young people’s preferences when searching for a job, but the basics will be the same.

Young talented people are interested in the company’s vision. They want to see what the company really does and the people who really work there; they want to know what they would be a part of. The YZ generation doesn’t want a job – they want to become a part of a team. A team that works on interesting projects; a team where everyone has a say, a team where everyone is respected; a team where occasionally working from home is a norm rather than an exception, a priority that is readily paid for by a loss of some other employee benefits. In short, young people want to work in an environment where coworkers value each other’s talent, effort, and creativity, an environment where they would be appreciated (and paid accordingly).

Not every office is the same

Studies from all over the world show that workplace communication technologies are absolutely indispensable. Today, kids are never far from their phones. Members of the YZ generation readily use various technological devices in their private lives, and they prefer them in their workplaces as well. For many people, a coffee machine is still a strong argument, but a modern and flexible work environment is certainly an important factor, too. It is a bonus that pays off. 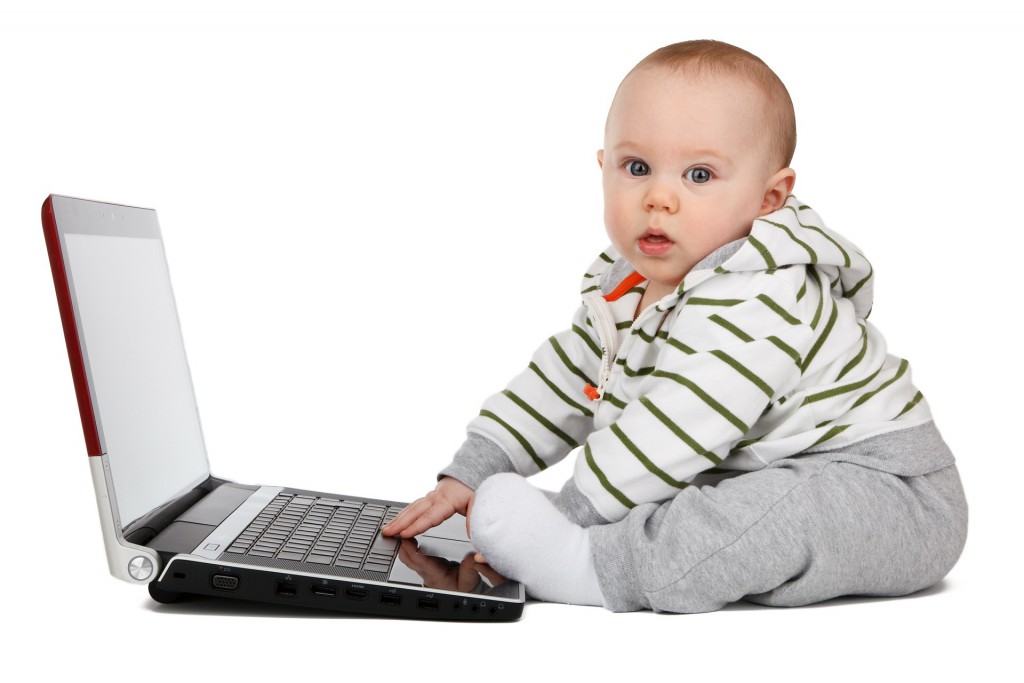 There is no doubt that in most companies, new communication technologies will be more and more prominent, especially in those that are open to innovations. For instance, our MeetingRoomApp digital reservation system that was designed for meeting rooms is now used by many prominent companies both in the Czech Republic and abroad. It is quite simple. Reservations can be placed either via a touch panel next to the meeting room or via a phone. The system allows your employees to communicate across the whole company. On top of that, it offers many other advantages – companies that use it often inform us that it is quite effective and has a positive influence. Areas where our system is implemented always win popularity polls amongst employees. It is clear that people appreciate modern work environment and that new technologies can make human resources management considerably easier.

By clicking Allow All, you agree to the storing of cookies on your device to enhance site navigation, analyze site usage, and assist in our marketing efforts.

Because we respect your right to privacy, you can choose not to allow some types of cookies. Please adjust your preferences below.